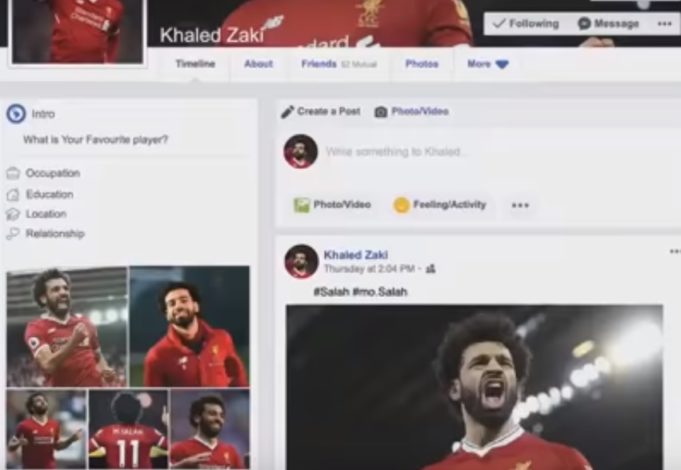 Mo Salah is riding on the crest of a wave right now: that four-goal haul against Watford on Saturday took his Premier League tally for the season to 28 – three short of the 38-game record.

Now, though, the Reds speedster won’t just be assisting Liverpool for the rest of the season – Salah will earn Egyptians signed up to Vodafone 11 free minutes of extra airtime for every goal he scores.

The mobile network recently released a memorable advert showing Salah as a fully acclimated Brit on Merseyside – just picture him picking up some fish and chips – and have now announced a new official tie-in with Liverpool.

At this rate, though, Mo might make the telecoms giant wish they’d never made such an offer…  (fonte www.fourfourtwo.com) 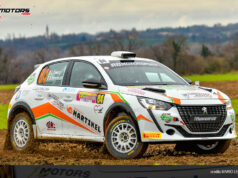 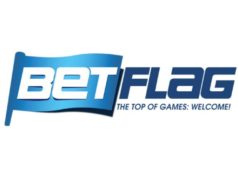 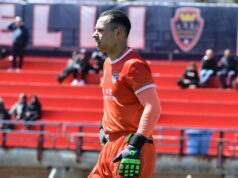 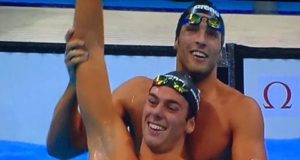