Alexey Molchanov completed his perfect triple crown trip winning gold even on the Jump Blue, the event that today turned off lights on the 1st CMAS European Apnea Outdoor Championships in Kas (Turkey).

The 30 years old russian from Volgograd won his third gold in the third event he took part, after the ones on mono-fins and on bi-fins. He went deep 195,50 metres and his victory was undisputed, with second, fellow russian countryman Yury Shmatko silver with 143,50 metres. Bronze was for italian Andrea Vitturini with 141,78 metres. CMAS event direction during the nigth changed the results of the men constant weight bi-fins of yesterday: after a long video review, croatian Goran Colak was disqualified and his silver medal was assigned to italian Vincenzo Ferri, while french Arnaud Jerald was promoted to bronze.

In the women event, croatians won two medals: gold was for Lidja Lijic Vulic with 171,23 metres, bronze for Mirela Kardasevic with 130,90. Second medal in the championship for Kardasevic, who won bronze even on the no-fins. The queen in the women filed it’s Nataliia Zharkova, who won two gold medals (no-fins and bi-fins) and one bronze (mino-fins). Big perfmormances even for slovenian Alenka Artnik with two golds on mono-fins and bi-fins (shared with Zharkova). Italy confirmed today as the most medalist team (for a total of 7), but they will back home without a gold: before Rodda, even Alessia Zecchini grabbed two other silvers (mono-fins and no-fins) in the women field, while men, besides Vitturini’s bronze in the Jump Blue and Ferri’s silver on bi-fins, collected two more medals with Homar Leuci (bronze on mono-fins and silver on no-fins). At the end of the championship, Russia topped the medal table with 3 golds, ahed of Croatia. Colak, before the disqualifications, was the best competitor for Molchanov, with the silver medal in mono-fins and the gold on no-fins. The other bronze for France was signed by Thomas Bouchard on no-fins. Host Turkey had a satisftaction, too, winning one medal: the bronze with Derya Can on bi-fins 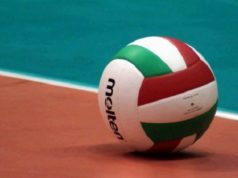 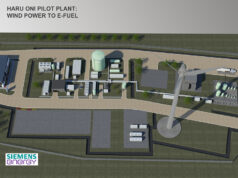 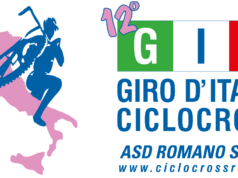 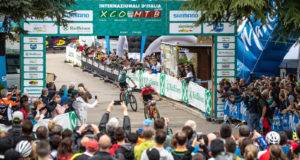